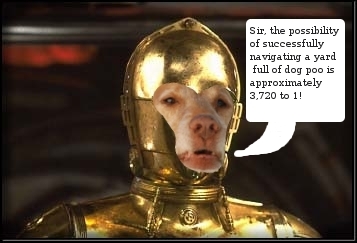 9 Comments on “my siens projekt”