Hello, good readers.  This is Tucker the Vizsla Dog. This week’s awards and meme show is brought to you by me, because I am so much better than Dennis that I can be my own sponsor.

First, I have this colorful award from Shadow, the Neno’s Award: 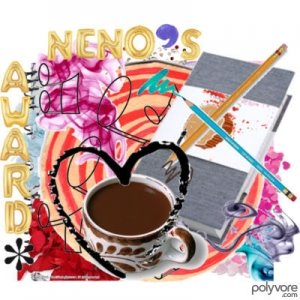 Pay no attention to the fact that Shadow says this award is for Dennis, I’m sure that’s just a typographical error.

This award comes with the following documentation:

I would like to pass this award on to:

To answer the question posed by the award, I love blogging for the rewards it can bring, especially intangible ones like packages full of treats and toys that come in the mail.  Speaking of which, I have received my first package since stealing Dennis’s blog — I mean, since Dennis turned his blog over to me.  Here it is: 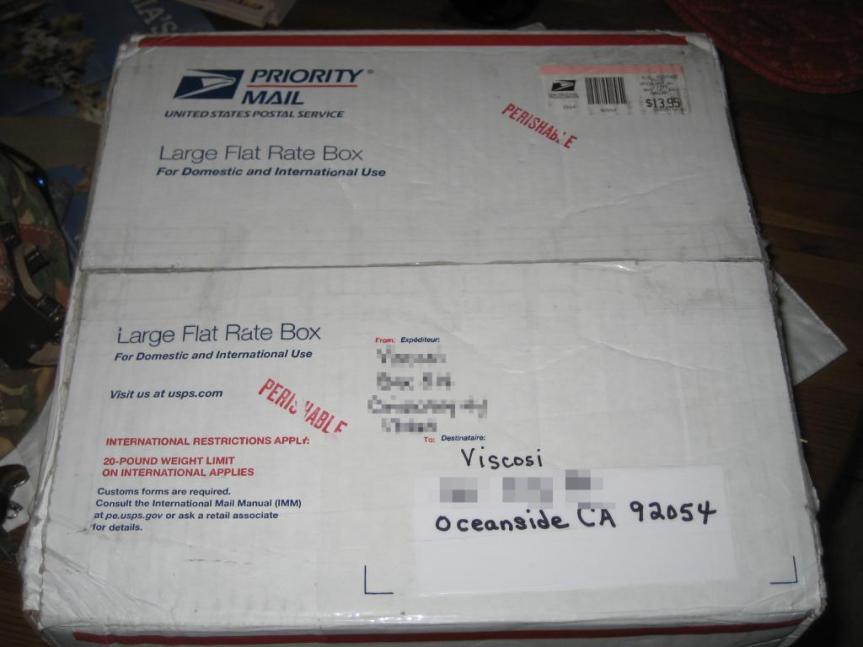 What a big box! It is definitely bigger than any of the boxes that arrived when Dennis was in charge of this blog, which only makes sense of course. Let’s find out what’s inside! 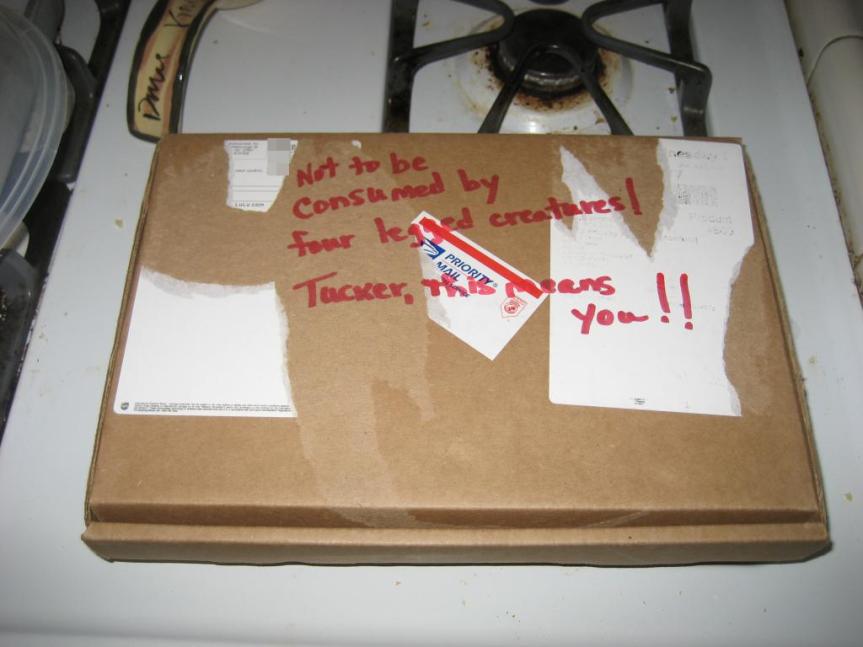 As you can see, inside the big box is another box, which … um … well I am sure there is nothing inside that box that I would have wanted to eat anyway. Even if it does smell like cookies and brownies.

This concludes today’s awards and meme show! Be sure to tune in tomorrow, when the adventures of Tucker the Much Better Vizsla Than Dennis will continue! 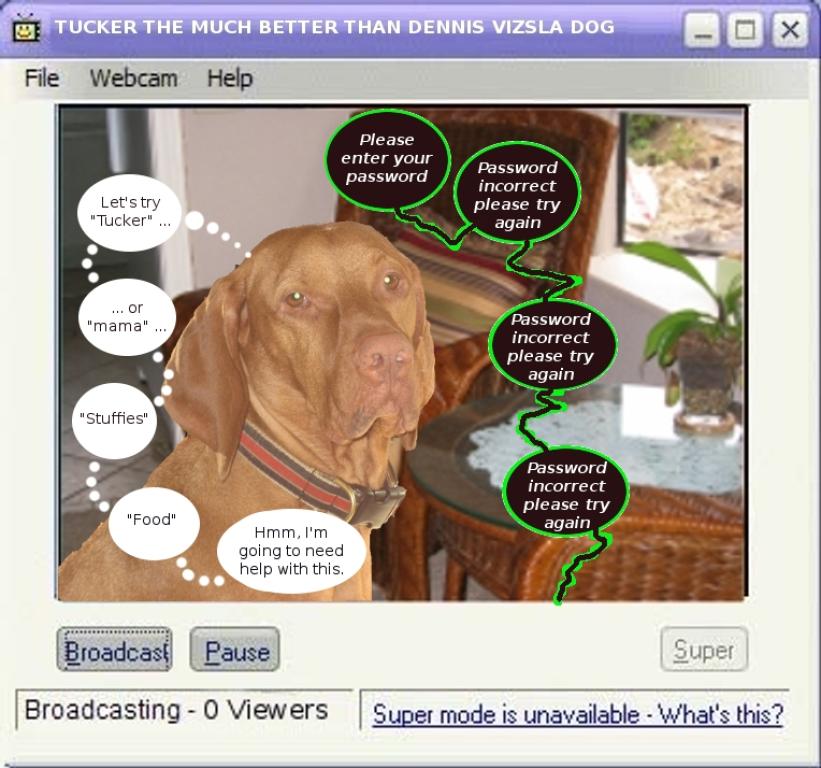 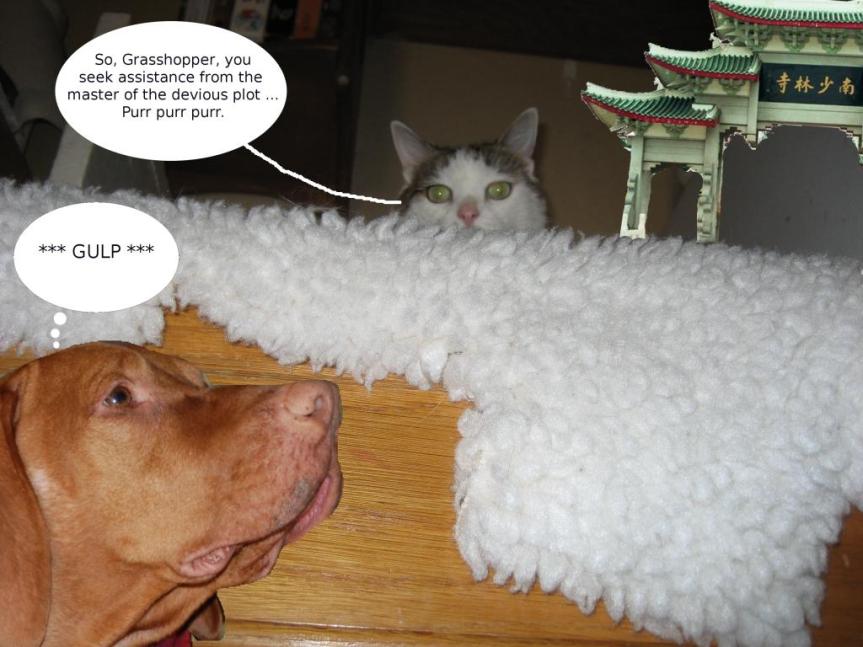