Dada’s note: There hasn’t been much change in Dennis’s condition since last Sunday, but there was a slight delay in starting one of his new treatments so he’s only been on that for a few days. We will be watching closely for improvements over the coming week before making a decision. To quote Doctor Strange:

In the meantime, Dennis is enjoying cuddle time with the humans, home-cooked meals containing things like chicken hearts, livers, and gizzards, and soaking up the sun when he’s able. 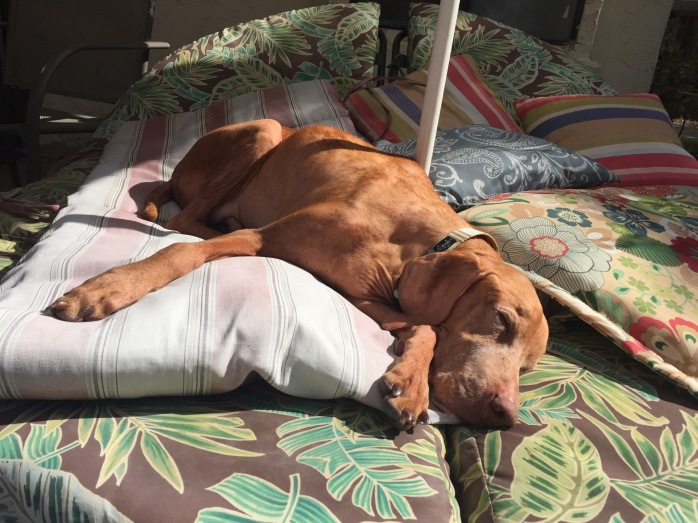 And, of course, he’s continuing his late-career resurgence in shredded cardboard art:

That’s some nice work there, Dennis. Keep it up.