Mouse: “Well, there’s the helicopter, but where’s Lulu?”
Chaplin: “I bet we’re too late and she already went skydiving without us.”

Mouse: “I label it extremely unlikely that Lulu went skydiving.”
Charlee: “Yeah, Chaplin, just because you’re a big thrill seeker doesn’t mean Lulu is.”
Chaplin: “Really, Charlee? I thought your motto was ‘Highest Cat Wins’.”
Charlee: “‘Highest Cat Wins’ mean having the highest perch, not going up in an airplane and then jumping out of it.”

Lulu: “Hi, guys! What are you doing here?”
Mouse: “Looking for you. Where were you?”
Lulu: “Oh I was just in Lassie’s office filling out paperwork. Something about reimbursement for the helicopter rescue.”
Charlee: “See, Chaplin? I told you Lulu wasn’t skydiving.”
Lulu: “Why are you talking to Chaplin when Chaplin’s not here?”
Charlee: “What? He was right there a minute ago.”

Mouse: “How did you get into the sky with a parachute without going up in a plane?”
Chaplin: “Well you can do that sort of thing when you’re a cat, you know.”
Lulu: “Wow, did you see how high Chaplin was just now?”
Charlee: “Shut up.”

8 thoughts on “Observed Around the Airport” 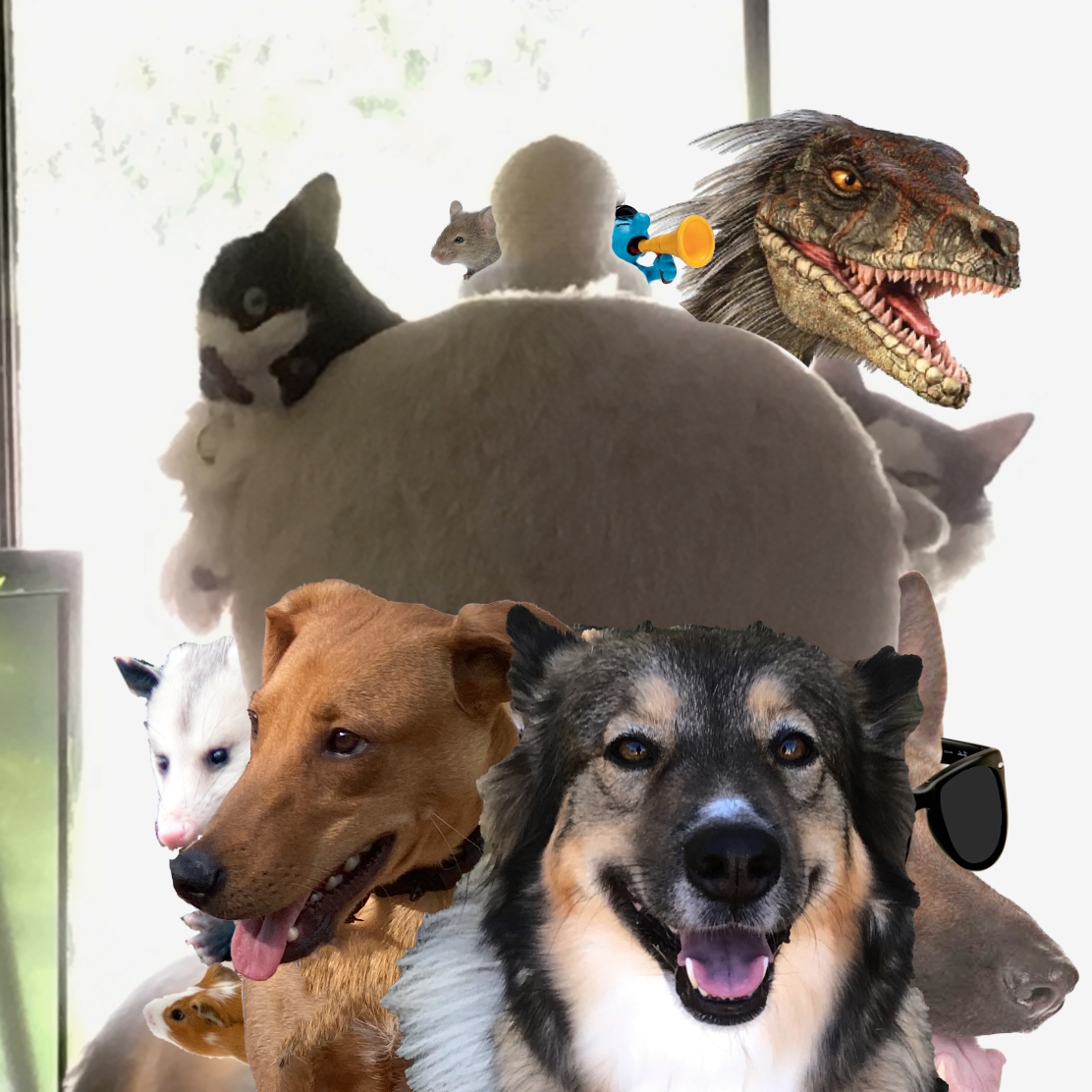